Marie-Christine and Mathieu are passionate entrepreneurs that are really involved in poultry farming. Wishing to improve their installations, they gave considerable thought and took their time analyzing and consulting to make the best decision at the time, to build a one-storey barn. See through their eyes and experience the facts that guided their decisions, as well as the challenges faced and solutions implemented to adapt to this new reality!

Content reserved for the people registered for the event.

Please enter the email used to register for this event to unlock the reserved content: 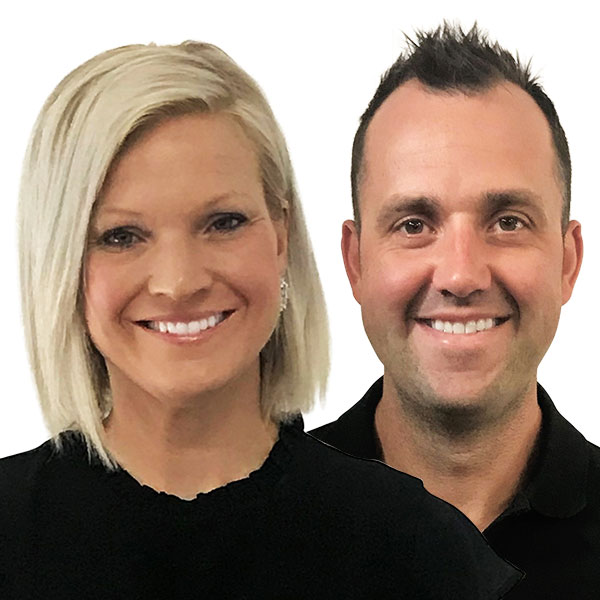 Marie-Christine Larose  grew up on a poultry farm in St-Isidore, in the Beauce region.  Having good knowledge of her profession as a farmer, but wanting to improve her management skills, Marie-Christine completed in 2007 a DEP in accounting.

In 2008, she bought a poultry farm in Scott-Jonction, with her two parents. Marie-Christine managed the three-storey building with her father's help. They were producing 600,000 kg of broilers per year.

In 2010, Marie-Christine met her future spouse, Mathieu Grégoire, who grew up on a dairy farm right across the street. Mathieu was then managing the dairy farm, while working night shifts at the Olymel slaughterhouse in Vallée-Jonction. A few months later, Mathieu joined her in the management of the poultry farm. In 2012, they got married and now have 3 children.

From 2015 to 2018, Marie-Christine held a seat on the UniCoop co-operative's Board of Directors. 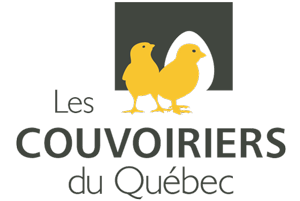 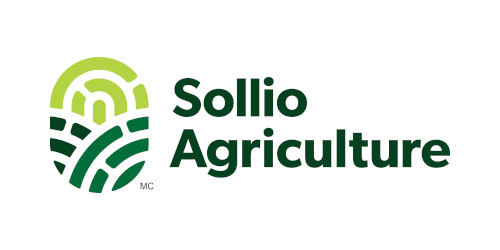 © All rights reserved AQINAC 2022  - Made by Signé François Roy